What is the perfect sound?
Many would say that most of the sound is in the fingers. Indeed, the notes that are chosen, the rhythm and timing, the attack that changes the timbre, the intensity, and above all the alchemy between all those components, is what makes the music.
Who wouldnt recognize Satchs phrasing from Vais? The Hendrix touch from Becks, or Claptons?

However, the choice of gear is a very important thing. Who around here would think for just one second that a guitar player can play without his guitar? The music that comes from the head and is sent from the fingers is processed, transformed and magnified from the pick to the speakers of the amp, running along the strings, going through the guitar wood, the coils of the pickups, the pedals and the pre-amp.

The gear allows the guitar player to express himself (or herself) how he wants people to hear him. It makes him comfortable when he plays and gives him the ability to make artistic choices. And for a guitar legend like Joe Satriani, the choice of his gear is well considered and studied in every single detail, especially for his signature gear which matches his special needs.
The Joe Satriani signature went through many companies over his thirty year career. He started working with Ibanez guitars and DiMarzio pickups back in 1988 after the success of his platinum album Surfing With  The Alien.
Joe Satriani worked with many companies that provided amps, such as Peavey first and Marshall a bit later. He also designed a range of effects pedals with Vox engineers, including distortion, overdrive, wah-wah and delay.
He also worked with Planet Waves who provided him with accessories like guitar straps and picks. Recently he worked with other companies like Straplight that produces very innovative straplocks.

Due to his high-level guitar playing and how much of a perfectionist he is, Joe Satriani makes no compromise on the quality of the gear he uses. So he uses his signature guitars, pickups, amps, pedals, straps, picks and other gear because he wanted the best not only for him but for the guitar players around the world who will also use them. 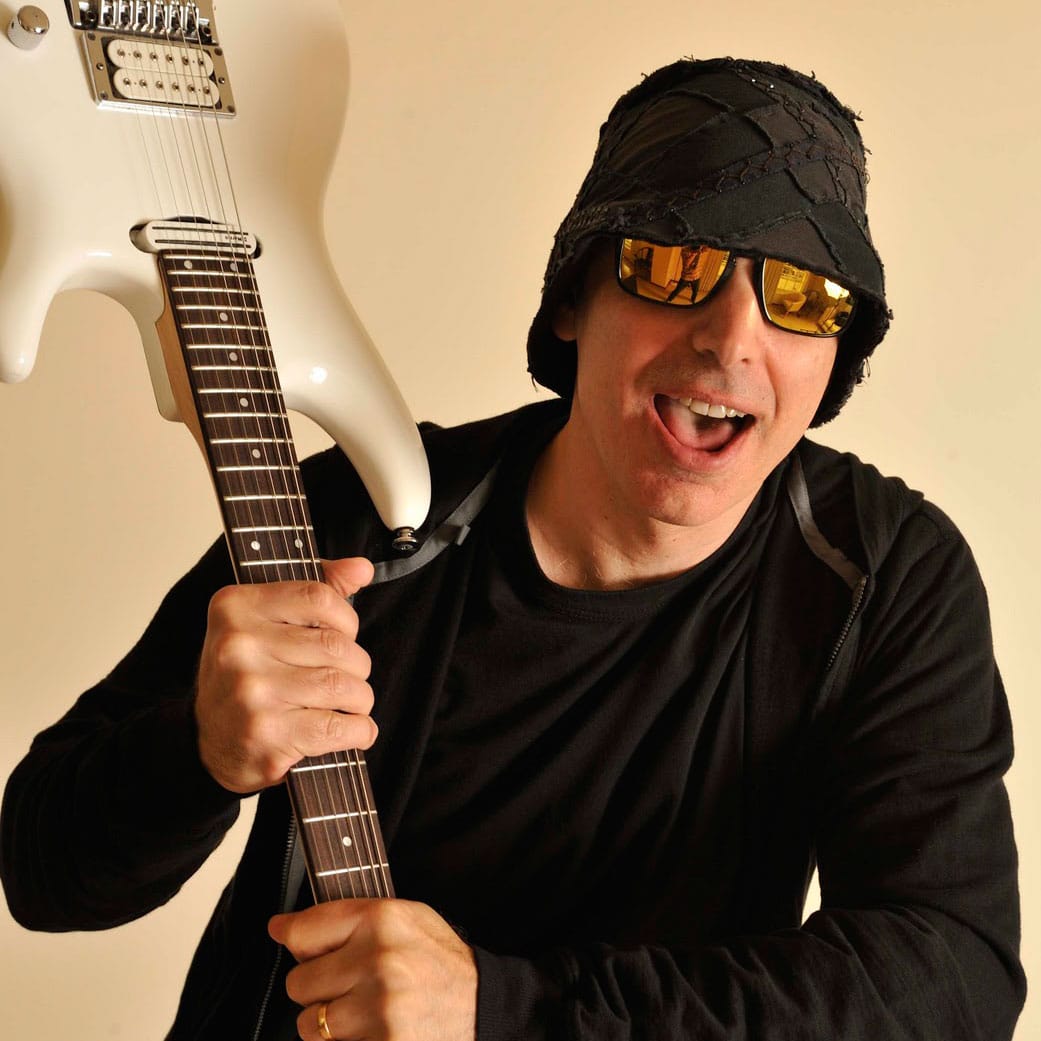 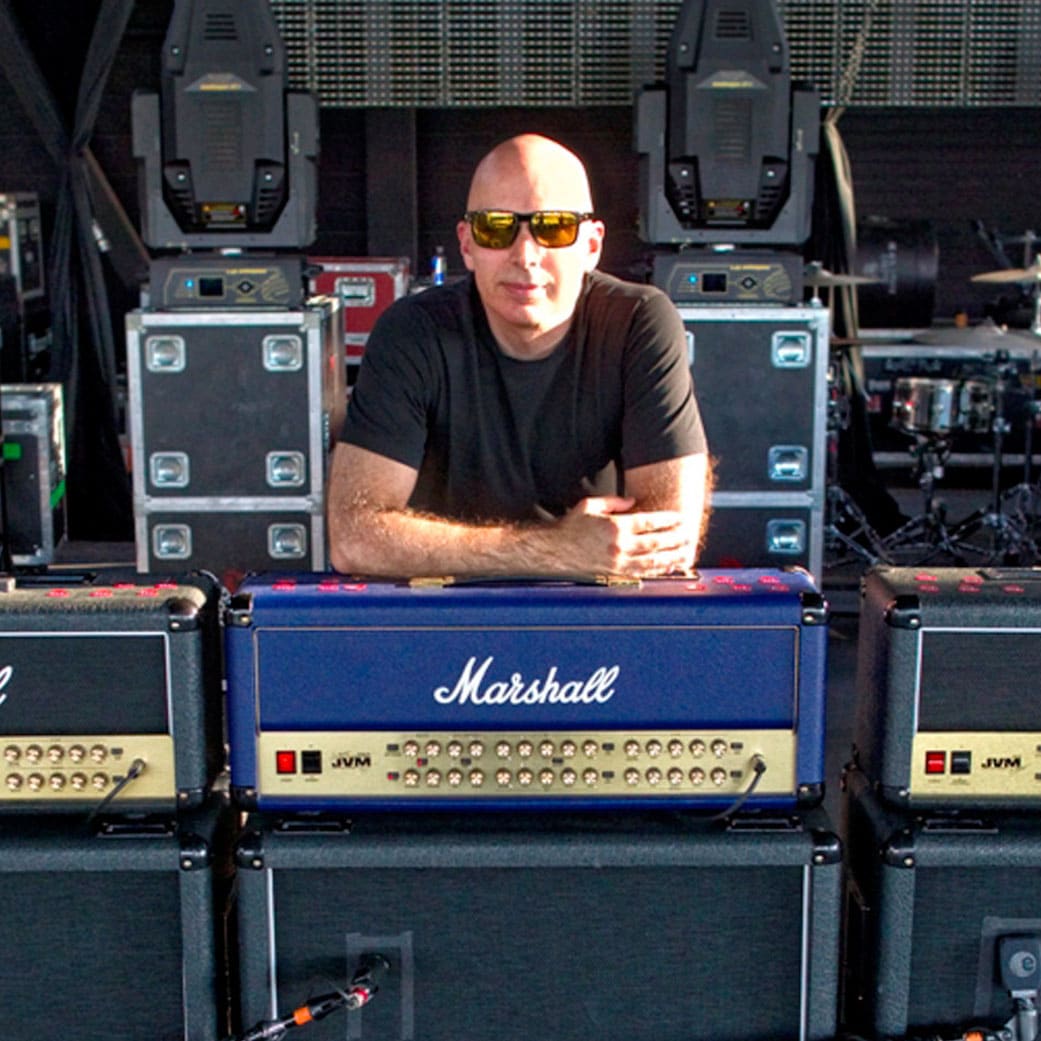 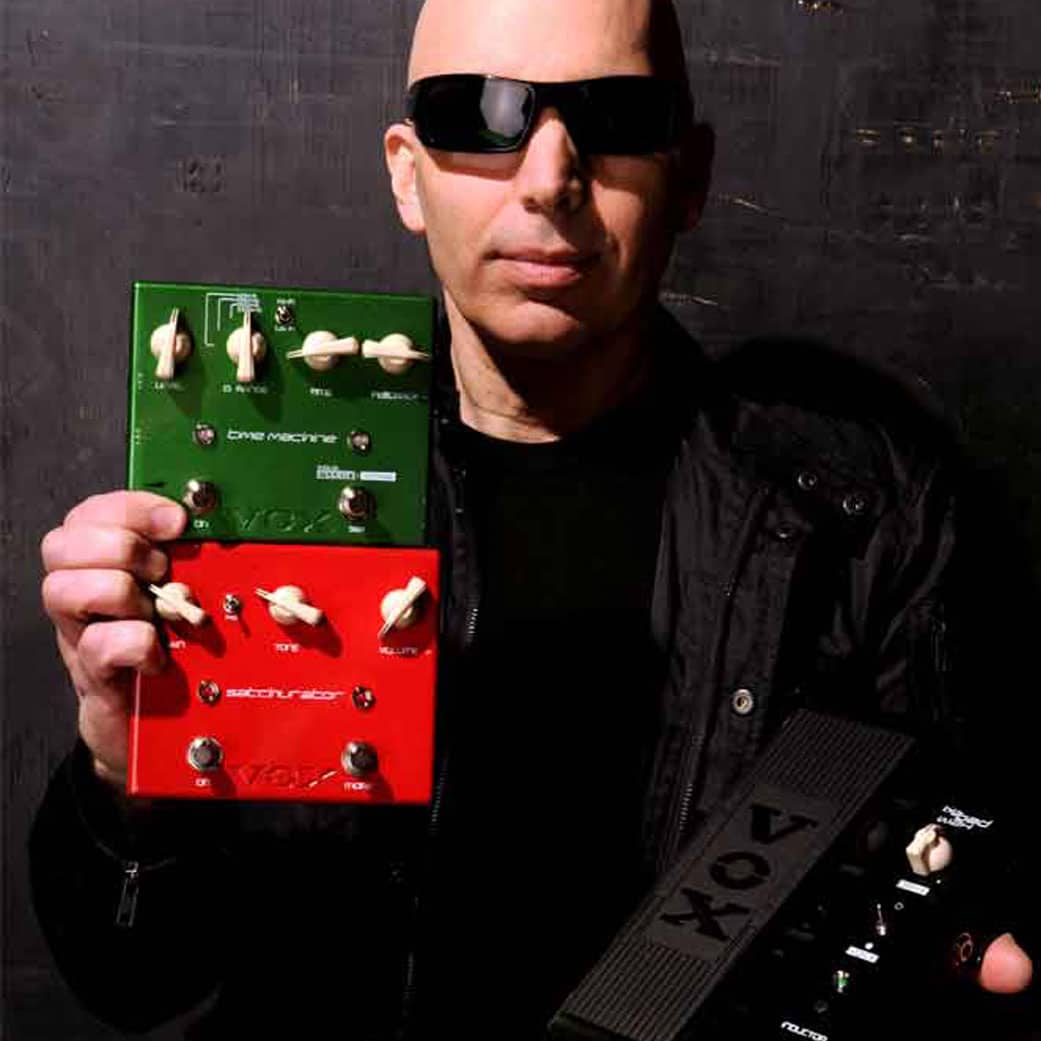 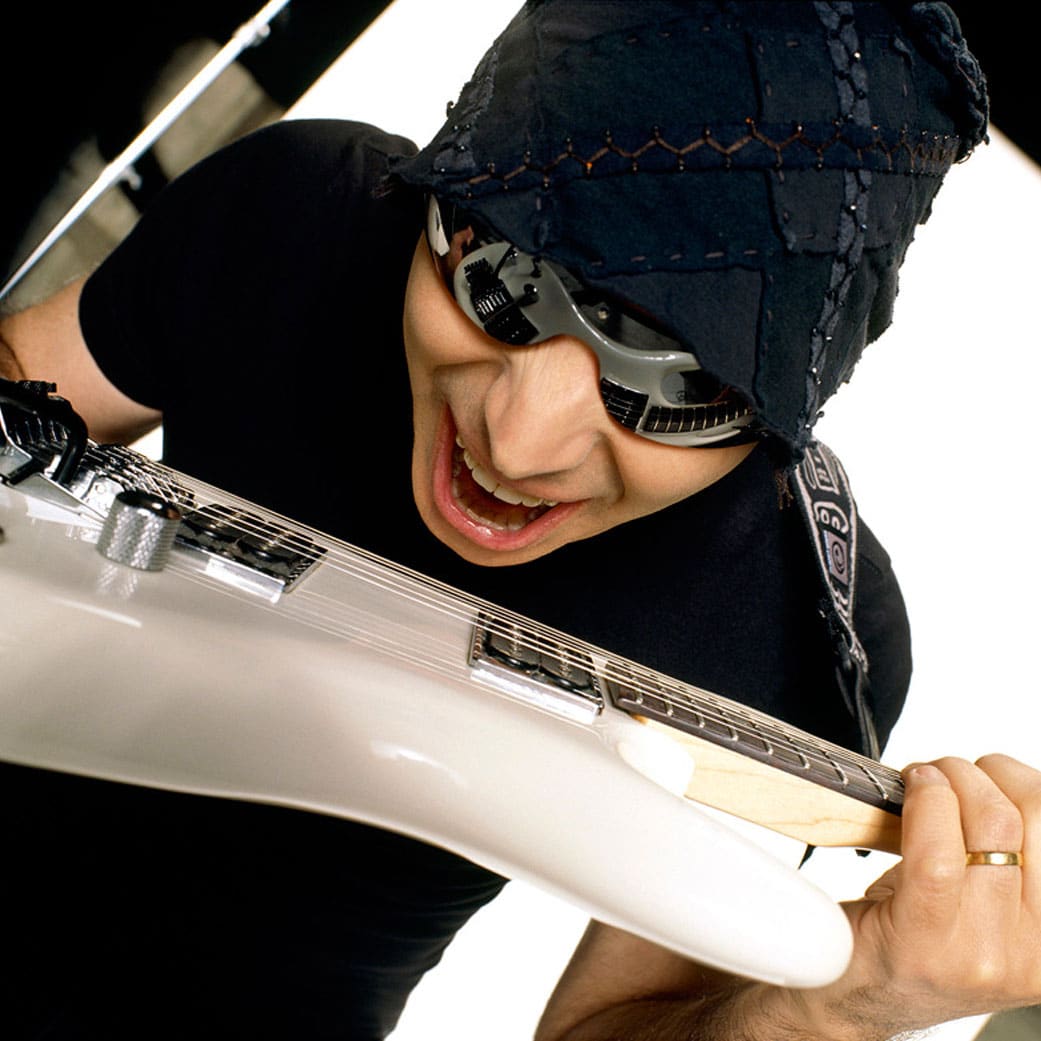 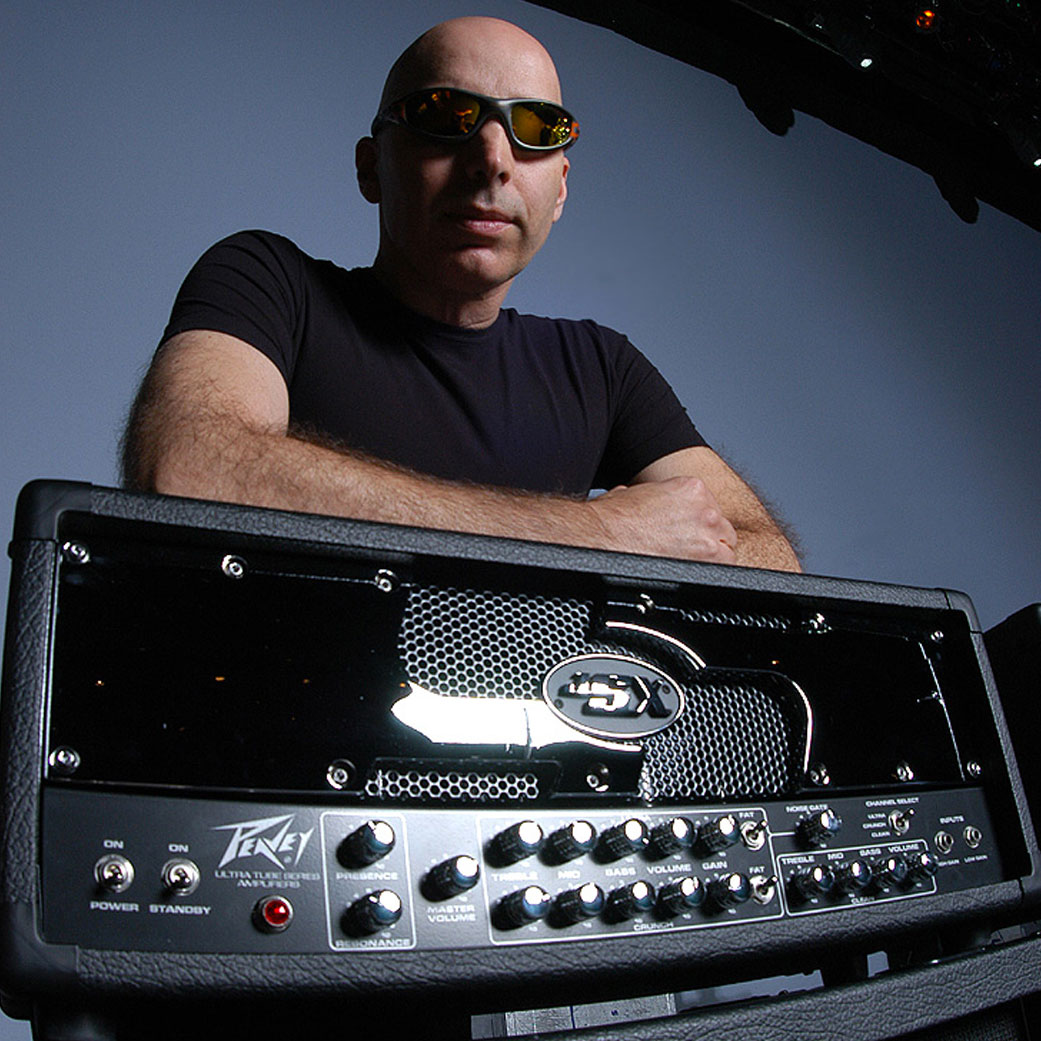 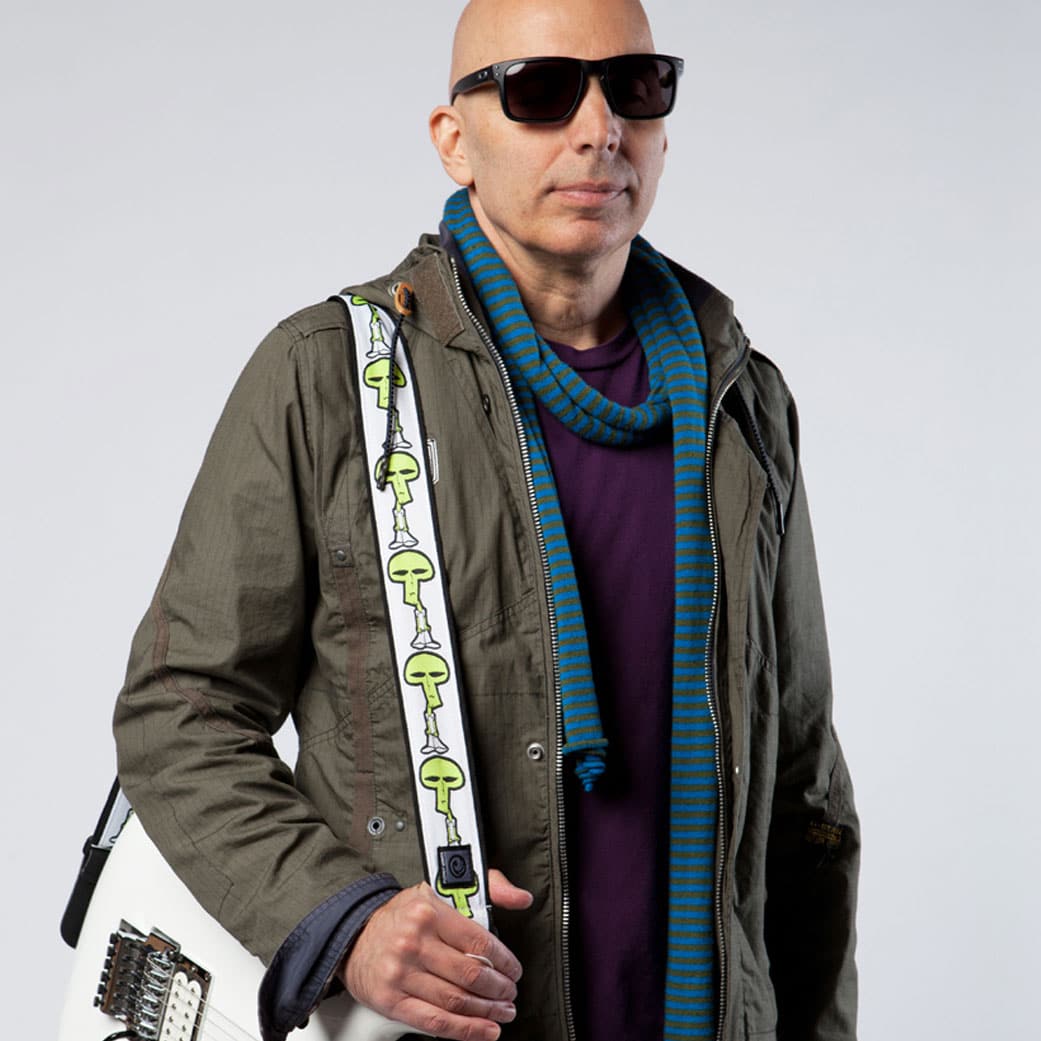