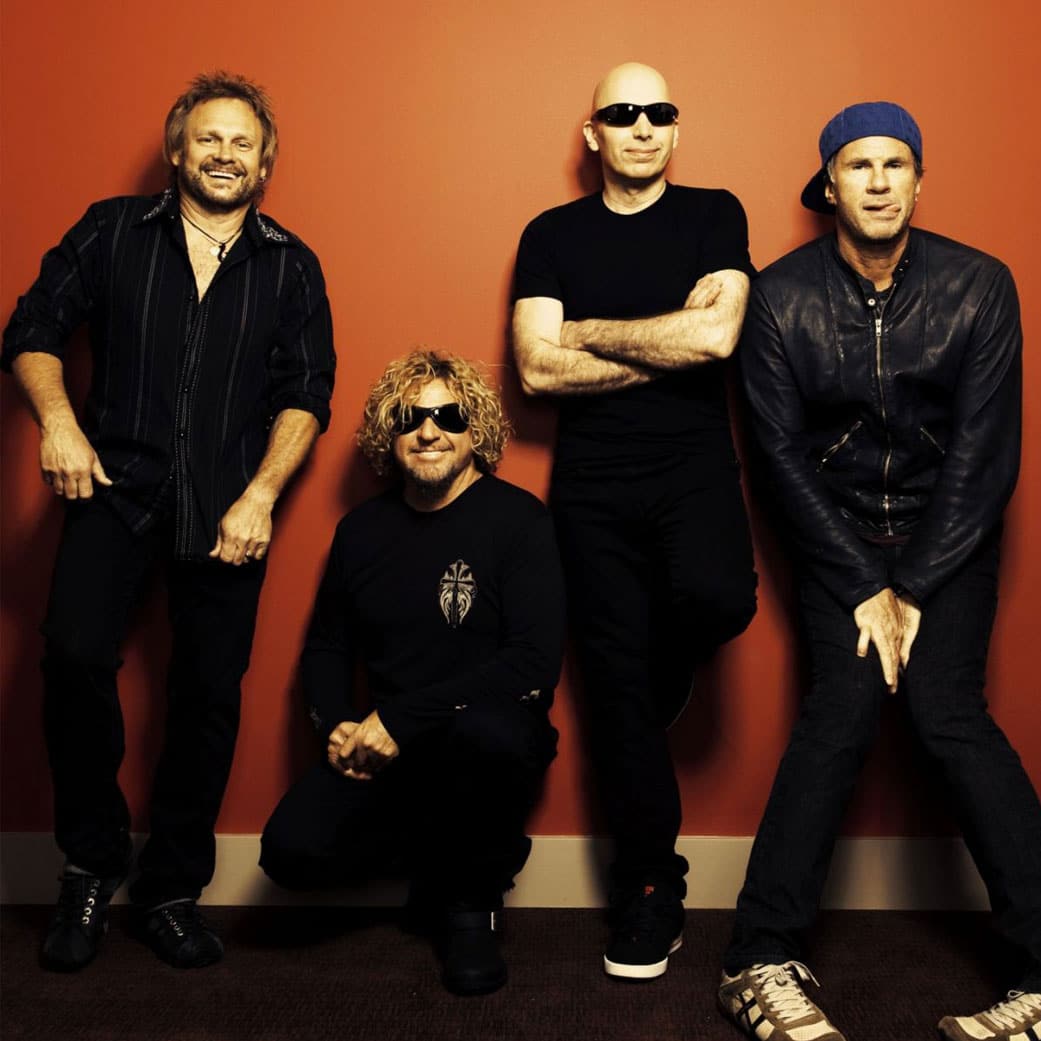 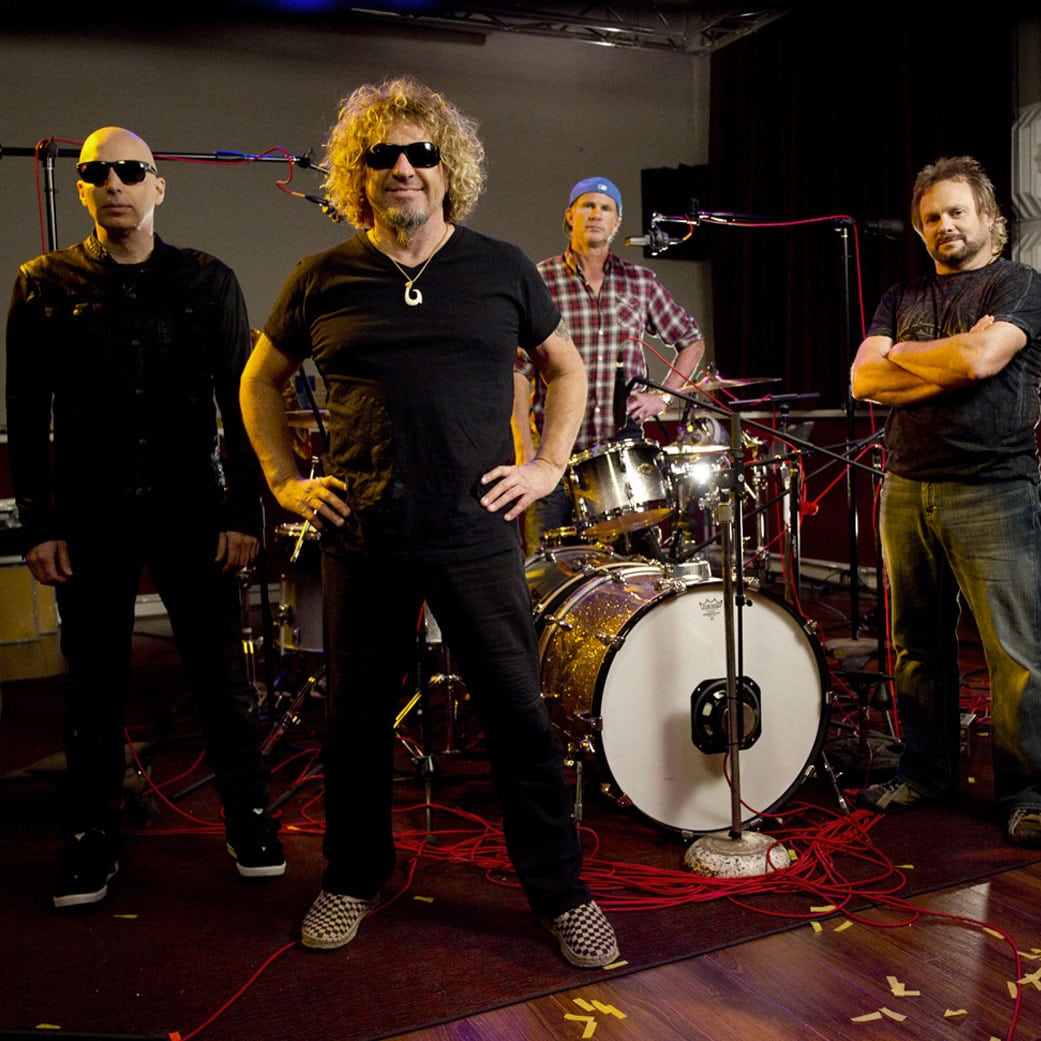 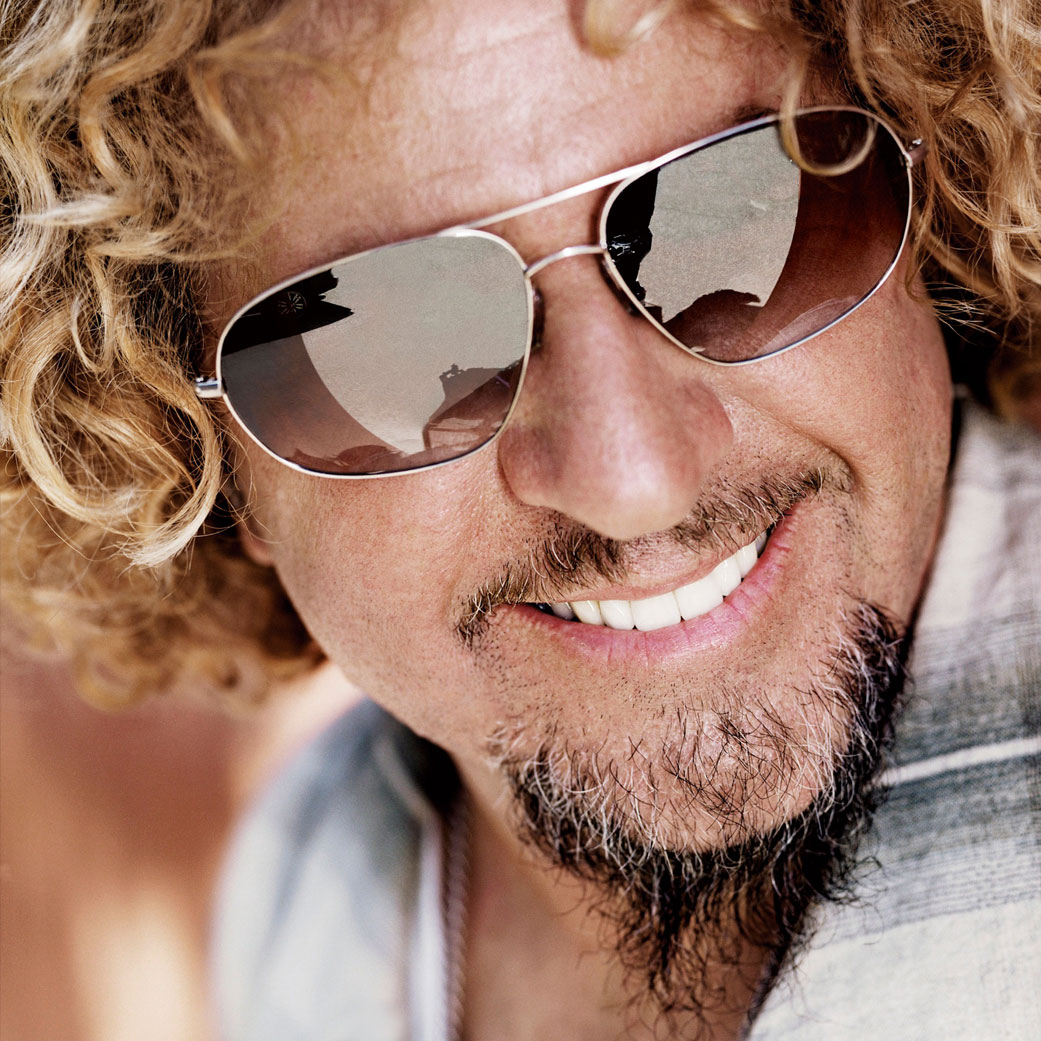 It’s very rare for a band to come with more promise and expectation than the new outfit that called itself Chickenfoot in 2008. What a silly name, Chickenfoot! And yet they have already written a piece of Rock and modern music history. Chickenfoot is the story of a project that hatched in 2009 with a first eponymous album, and which has left its footprints (or claw prints) all over the world. Chickenfoot is the story of four pillars of Rock that gathered together to make fun and music, the daring challenge of the guitar legend Joe Satriani, Sammy Hagar the Red Rocker, Chad Smith of the Red Hot Chilli Peppers on drums and Michael Anthony the backing singer and bass player from Van Halen.

It all began in Cabo Wabo in Mexico, which is Sammy’s bar. Sammy played with Michael and Chad on stage and the public asked every time for more. They also jammed at a gig in Las Vegas. From this success our 3 jammers were looking for a good guitar player who would fit their musical appetite. Sammy called Joe and asked him to play and things gelled immediately between them. Chickenfoot was in the egg! This silly name wasn’t serious at first, Sammy says that it was just for fun. Then after a few jams in February 2008 in Las Vegas the new group presented itself for the first time on stage. The chemistry was there and very quickly the band entered the studio and came out with its first eponymous album on June 5, 2009: Chickenfoot.

“Sammy was saying ‘Hey, if we’re going to do this, I want to get a proper guitar player, a good guitar player’ because he felt he was a little substandard next to Chad and myself, I don’t know. He called Joe up and Joe said sure, I’ll come out and play and he came out to Vegas and we jammed two or three songs for the encore. Man, that instant gratification from the audience, it was great and we had such a great time that we said, hey, let’s go in the studio or do something, we’ve got to do something with this because it was cool, it was magic. Right then we decided to see how far we could take this, if it could turn into something.”

The band did a small test tour of the USA before the official release of the album and then embarked on a conquest of Europe and the summer festivals. They returned to the USA and Mexico with nearly 40 gigs and it was in Phoenix that their live DVD/Blueray Get Your Buzz On was recorded. Above the crowd yelling « Oh Yeah », Joe made his guitar cry, Sammy brought life to the lyrics and Chad and Michael played together with the best groove they ever had. What could we say about this band’s performance, they excelled in energy and having fun with their public. Songs such as « My Kinda Girl » and « Sexy Little Thing » are of the most part commercial songs but the compositions went beyond 4 loopings and chords. Satch the wizard managed to put some spells on them and provide his alien culture to the band, reaching a different public than he usually would on his solo projects.

This tour created facets of the band that were expressed on some songs, like « Down The Drain », « Future In The Past » and the giant « Turnin’ Left » for those who wanted some heavy basic Rock, and for the encore there was a very Hendrix-like « My Generation » from The Who mixed with the « Star Spangled Banner ».

“I really wasn’t looking to have a real band, but when I got involved with these guys, only a fool would say, ‘No, I’m not going to do this.’ The minute we started jamming it was obvious, like, “This is something that needs to be heard.”

They took some time to focus on their personal projects for two years, and then in 2011 Chickenfoot III was finally released. Giving the name « III » to a second album is kind of unusual. It was Chad that proposed « IV » (a Van Halen reference?) for fun but finally the Foot preferred to name it III.

The compositions on this new album took on a new and stronger dimension. The band left behind the successful formula behind the songs on the first album and looked towards darker harmonies, the lyrics were more engaged, such as on « Three And A Half Letter », the touching « Something Going Wrong » about the environment and of course « No Change », the bonus track of the album.
Joe continued to surprise us with new chords and sounds with the masterful « Lighten Up » which was the opening song on the tour and we couldn’t talk about this album without saying something about « Big Foot », a wonderful exercise in style that plays with pop music codes on a heavy rock instrumental part.

“I never mapped out a plan to be an instrumentalist. I really wanted to be a part of a big vocal-oriented rock band. I had offers, but nothing seemed to fit. Everything seemed like career move…until Chickenfoot.”

Chad Smith was already touring with the Red Hot Chilli Peppers so Kenny Aronoff was brought in to play drums on the whole tour that followed. They started with a pre-tour of a dozen shows in the USA and in Europe before continuing with 20 more gigs on the Different Devil tour.

Today, in 2014, Chickenfoot leaves an aura of doubt about a third album. Songs are already written according to Joe but the band will take some time to mature them before going into the studio. We all hope that they will not take too long and that they won’t kill the chick inside the egg.

“These guys are like legendary hall of fame, they’re amazing musicians. And when we play together, we’re all peers and we’re on the same level. But you know, sometimes I look over and Mike’s singing those high parts that are just so part of that signature, man. I can’t believe I’m in a band with this guy. Amazing. Sammy sounds better than ever. He’s like the Energizer Bunny of rock. He’s great and he’s always so positive. And then you’ve got Joe just doing his thing. I’m just lucky they let me near them, let alone hit stuff.”

Discover the Chickenfoot albums, the first self-named Chickenfoot albumwas released in 2009, one year after their creation. After a glorious touring all over the world, Joe Satriani, Sammy Hagar, Chad Smith and Michael Anthony decided to continue the adventure and released in 2011 Chickenfoot III, their last recording. A third album is on its way and may come by the end of 2015. 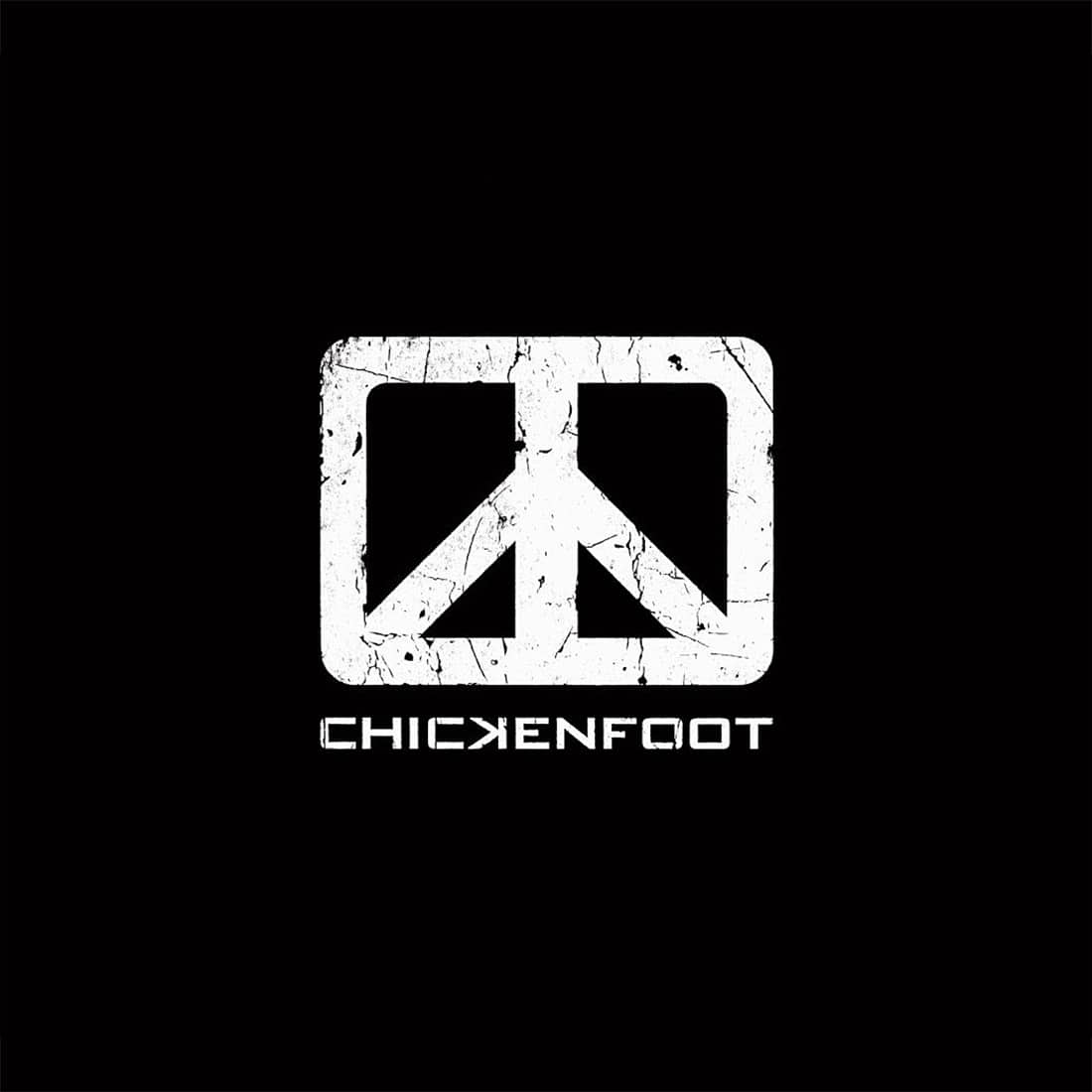 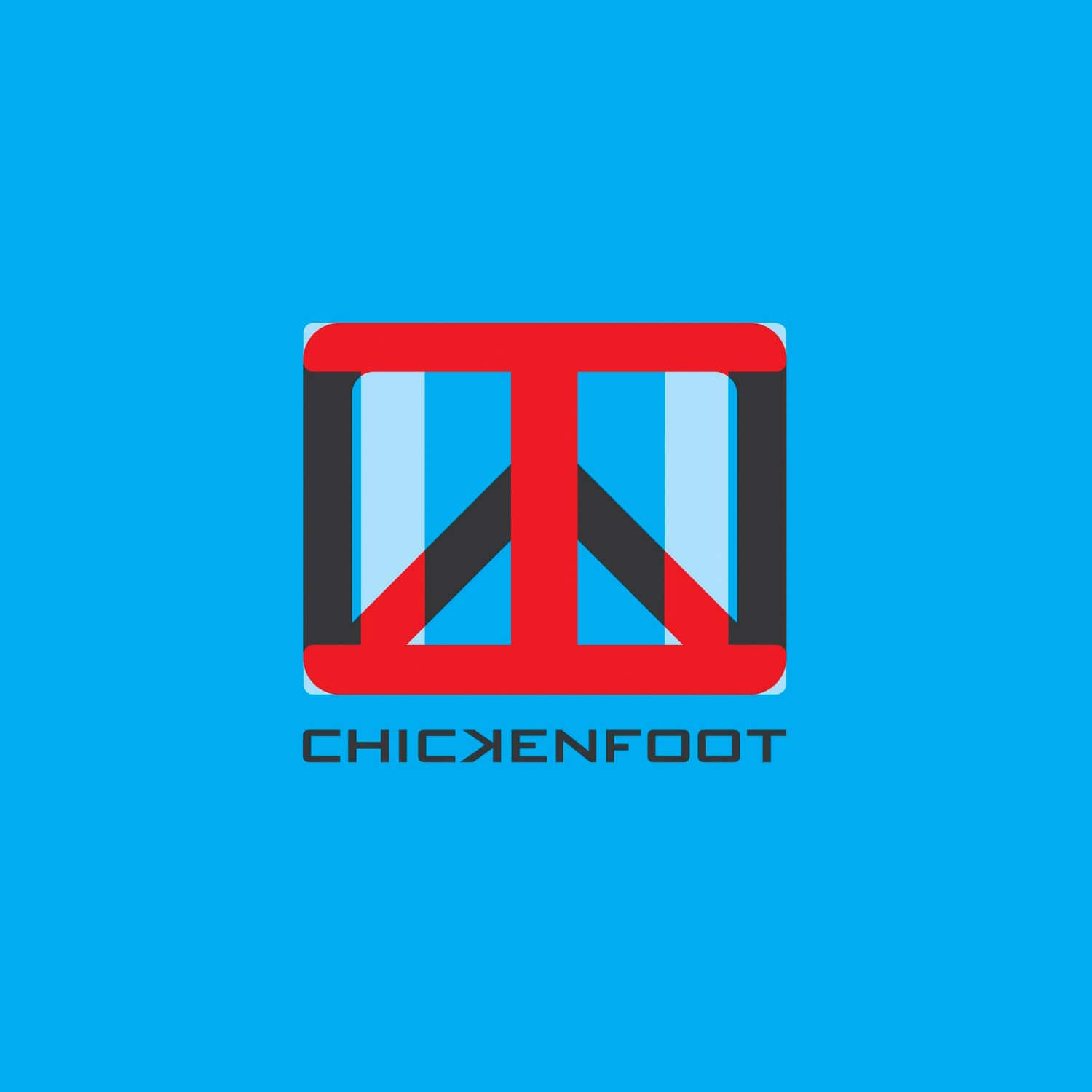