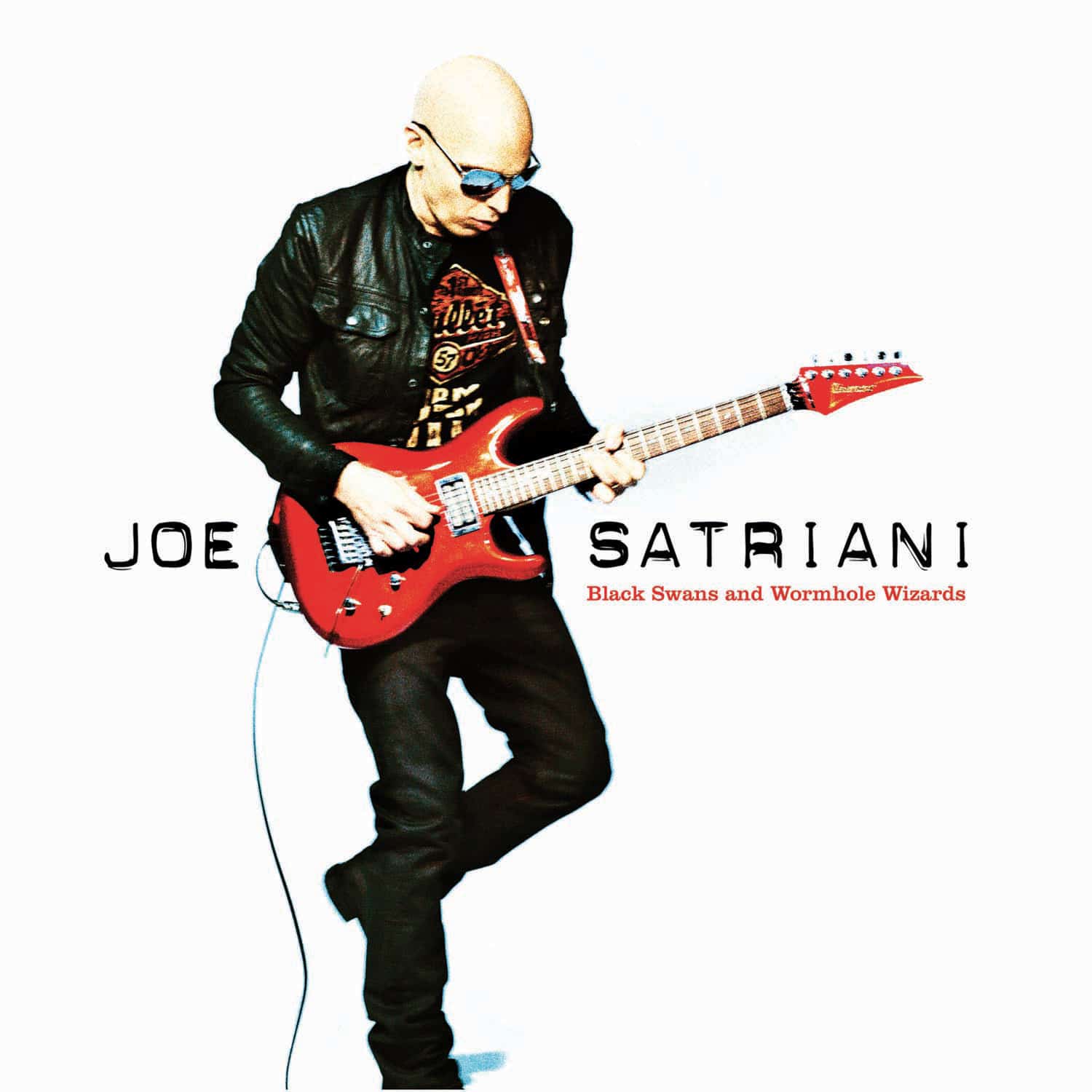 Recorded by Mike Fraser
Assisted by Dann Michael Thomson and Judy Kirschner
Digital editing by Mike “everything is easy, all the time” Boden
Additional Editing by Eric Mosher

Mixed by Mike Fraser
Assisted by Eric Mosher
Mixed at The Warehouse, Vancouver BC

Two years only has been reparating Professor Satchafunkilus And The Musterion Of Rock to Black Swans And Wormhole Wizards, and yet it seems that the difference would be about ten years. Joe Satriani have made a huge change since the last album, starting with the line-up, the bass player Allen Whitman the bass player from the Mermen who succeeded to Stu Hamm, Jeff Campitelli is still behind the drums anda fifth member, the keyboard/guitar player Mike Keneally who played with Franck Zappa and Steve Vai, has joined the band.

The result is way darker that a Satch album has ever been, the album starts up with « Premonition » and sets the tone for the entire album, all guitars have been tuned on half-step down and you can hear right away the particular tone it give to the band. Joe still make powerful riffs like on « Pyrrhic Victoria » that is about the situation of winning and losing at the same time, and above all « God Is Crying ». « Solitude » is a tribute to his mother who passed away that year, and an introduction to « Littleworth Lane » tinted by Gospel music. Joe also put a step on idian music with the song « The Golden Room », in a sort of modal myxolydian jam where we realise that the keyboard part are an incredible asset. They also are very light songs like « Dream Song » that was composed in his sleep, and « Wind In The Trees », very slow and very focused on a aetheric atmosphere.

« Light Years Away » is the single in the album, the first song that was released before the official release and it also have a clip. It is based on a very powerful and simple riff at the same time that reminds a lot « Smoke On The Water » when you play it on the fingerboard, and it was even proposed for the second Chickenfoot album but has not been selected.

The artistic trend of his album proves once again that Joe keeps on evolving, experimenting new aspects of his musical personality, he broke up from this moment with the familiar line-up he had for year for having new arrangement possibilities and it worked so well that for the next Unstoppable Momentum album he kept Mike Keneally to go further.