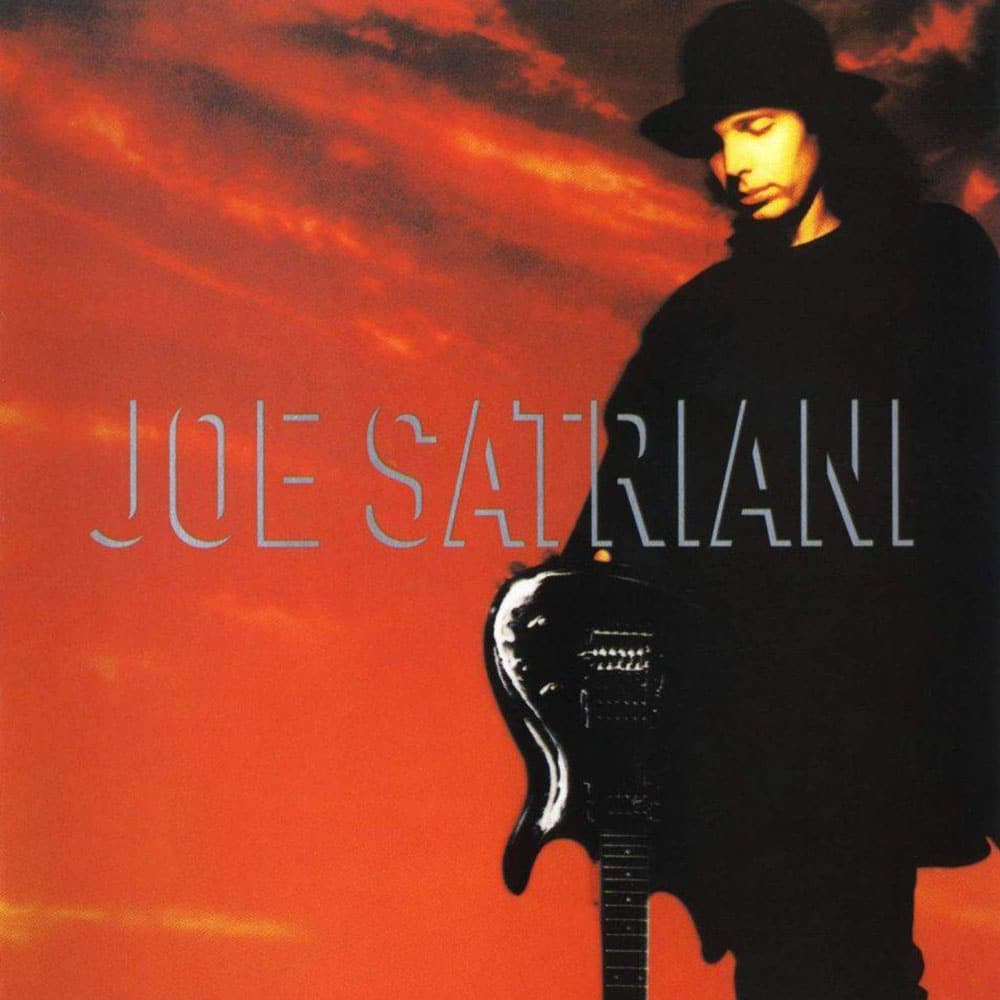 All songs written by
Joe Satriani

Produced and mixed by
Glyn Johns

The Extremist was one of the best album Satch ever made, from the technological point of view. But with this self-titled eponymous album Joe Satriani, Satch breaks-up with what made his reputation. First fact, the songs are not only made for solo guitar, bass and drums have also place to express themselves. Joe Satriani also breaks up  with the overdubs in order to fit a 60’s-70’s production, more “roots”, the opposite of the previous records. Roots production, roots music, Joe chose jazz and blues influences instead of hard rock influences.

And the songs, how does they sound? It’s just crazy, absolutely nothing to throw away. Joe keep his particular playing, starting with « Cool #9 », song based on a very effective riff that the crowd sing everytime when Joe plays it on stage. Every intervention, every solo is a pure moment of happiness, thanks to the blues-jazz-rock feeling he highlighted like he has never played everything else, no solo fits in the guitar-hero cliché, he found his inspiration in all those styles instead of the biker hard-rock.

And of course, they are really straightforward songs like the crescendo « S.M.F. » that have hendrixian accents, « Look my Way » where Joe sings in a old-style easthetic. « If », the shortest title from his direcography is one of the greated hard-rock songs he wrote, and here comes the plat de résistance with « Luminous Flesh Giants », the hardest song of the record with crazy modes played on crazy chords, or the very fast « Killer Bee Bop » which is a compilation of bop riffs. Then one of the best, « Slow Down Blues » which starts as a roots and calm bluesy song, with harmonica and bottleneck guitars from deep America and ends up with a heavy riff which rivals with ZZ Top!

Recorded in live conditions with the ouststanding performance of the frenchie drummer Manu Katché and the bass player Nathan East (Toto, Daft Punk) his Joe Satriani album remains a must in his discography.