Joe Satriani announces the release of his 16th solo album, What Happens Next, set for release, January 12, 2018 on Sony/Legacy Recordings.

Joe is once again joined by producer/engineer/mixer Mike Fraser, his frequent collaborator over the last 20 years, on What Happens Next. Fraser is well-known for recording/mixing every AC/DC album since 1990’s The Razors Edge along with his classic works with Joe going back to the release of Crystal Planet in 1998.

These new tracks literally vibrate the soul with an energy rarely found these days. From the dynamic opening track, “Energy”, to the majestic crunch of “Thunder High On The Mountain”, and the easy, sensual cords of “Smooth Soul”. This unparalleled rock-rhythm section gives What Happens Next a depth of groove that sets it apart from Satriani’s other work.

Here is the full track list for WHAT HAPPENS NEXT: 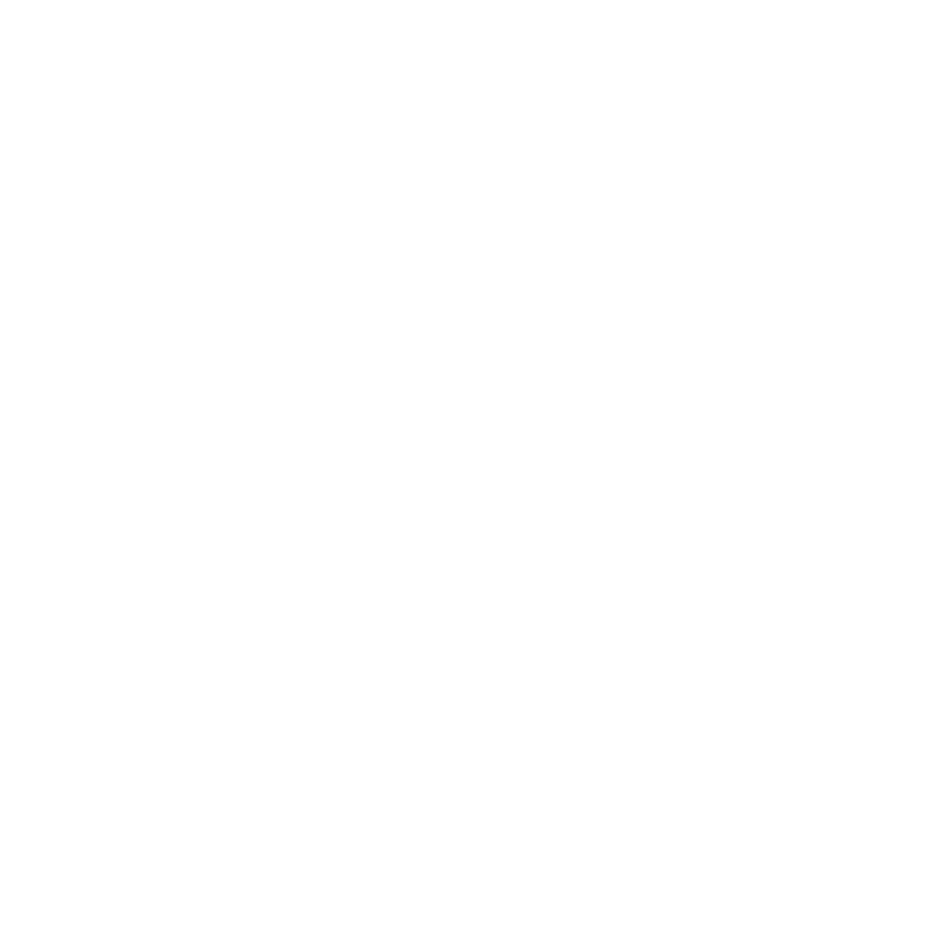 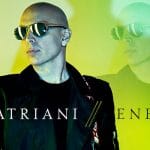