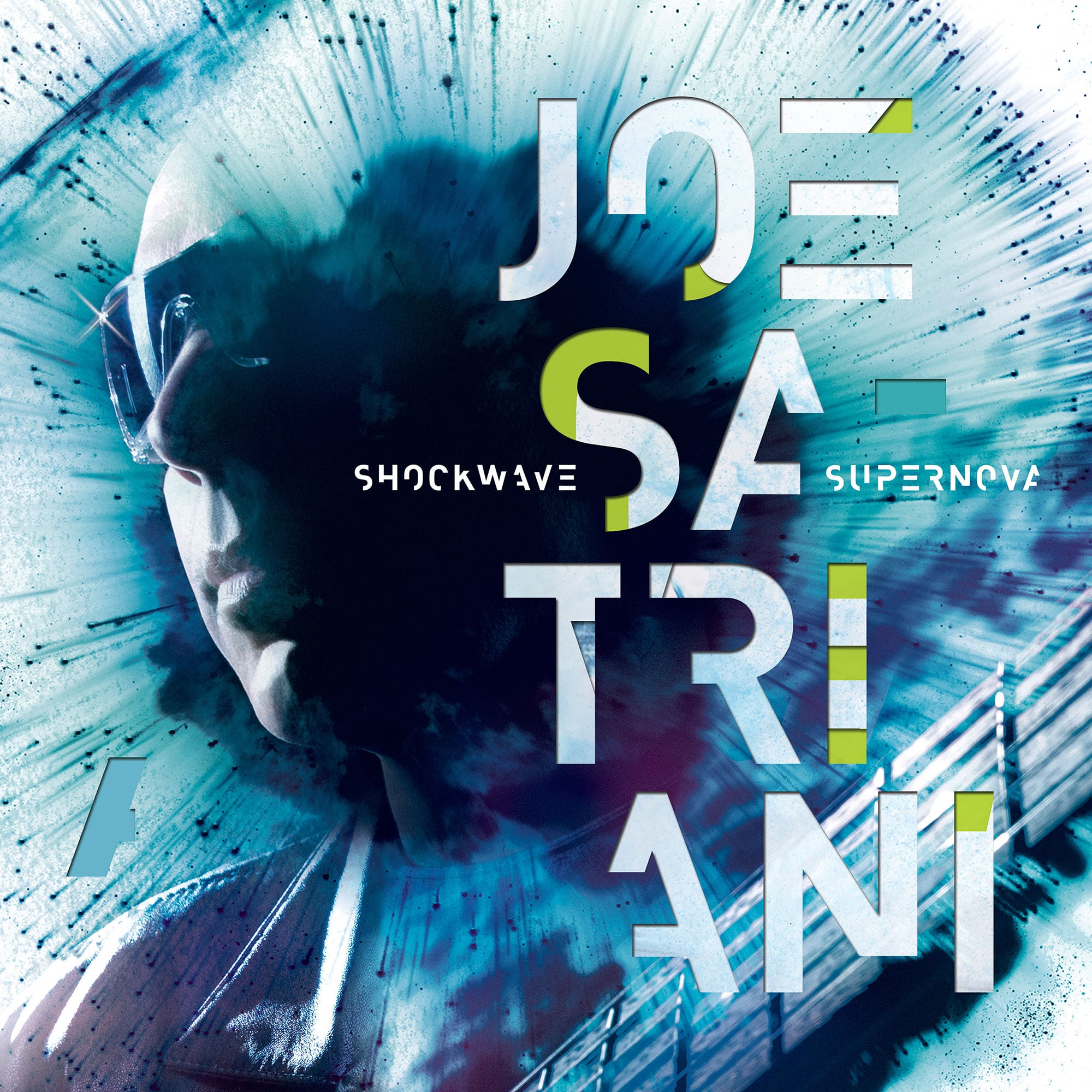 All songs written by Joe Satriani.

Full Song – If There Is No Heaven

Shockwave Supernova is absolutely one of the most advanced albums released this decade by Joe. Every composition is full of inspiration, made in a true spirit of open-minded rock, in the sacred name of a melodic approach. The Satch from the late 80’s is out of date, he evolved into someone new and accomplished, who plays obviously less notes and transfered all that burning energy that made him famous in the arrangement, the feeling in the compositional research, all over the 29 years since his first record Not Of This Earth. The mixing production, chaired by sound engineer and producer John Cuniberti brought us to an entirely new level full of highly organic texture in a full hour production.

To make that record possible, he’s supported by Mike Keneally and the two Aristocrats members Bryan Beller and Marco Minnemann. The playing of Mike evolved a lot since his first apparition in Black Swans and Wormhole Wizards, bringing new keyboards textures in various horizons, and for the first time his guitars on tape on some songs. Bryan Beller‘s bass sound fills the groove with flying colors, in the meanwhile Marco Minnemann has revealed himself as a massive asset to the energy and the creativity of the band, supporting the melodies and solos with perceptiveness, virtuosity, and lightness of touch. All the members are locked in a sound that makes this record shining more resplendently than ever.

The four songs « Crazy Joey », « In My Pocket », «Keep On Movin’ » and « Scarborough Stomp » were recorded two years ago for the previous record Unstoppable Momentum at the same place in Skywalker Sound, but have been reworked for Shockwave Supernova. For those songs drummer Vinnie Colaiuta and Chris Chaney were featuring, they match perfectly the move of the album even if they are obvious differences between Vinnie’s and Marco’s touch, as complementary and not competing.

The album goes through heavy rock songs like « On Peregrine Wings », « Shockwave Supernova » and of course « Cataclysmic » that reminds a lot the song « War » from The Extremist, back in 1992. Over than that obvious riot of majesty, Joe brang to the table very simplistic songs in appearance, « San Francisco Blue » or « Buttefly and Zebra » were the Sustainiac pickup is used in an artistic approach that echoes the brilliant « Whispering A Prayer » from Steve Vai. In the meanwhile they are ridiculously joyful and groovy songs like « In My Pocket » and « Crazy Joey » making this album enlightened. « A Phase I’m Going Through » and « Keep on Movin’ » have crazy solos giving a huge part of improvisation to Joe and able his creative genius to express in the fit of the moment.

Joe Satriani is still in the game in 2015, showing off a different face of his musical personality than we haven’t seen before, that he initiated with his previous record. Let’s see now how the songs will evolve on tour, according to the record, the best is yet to come…